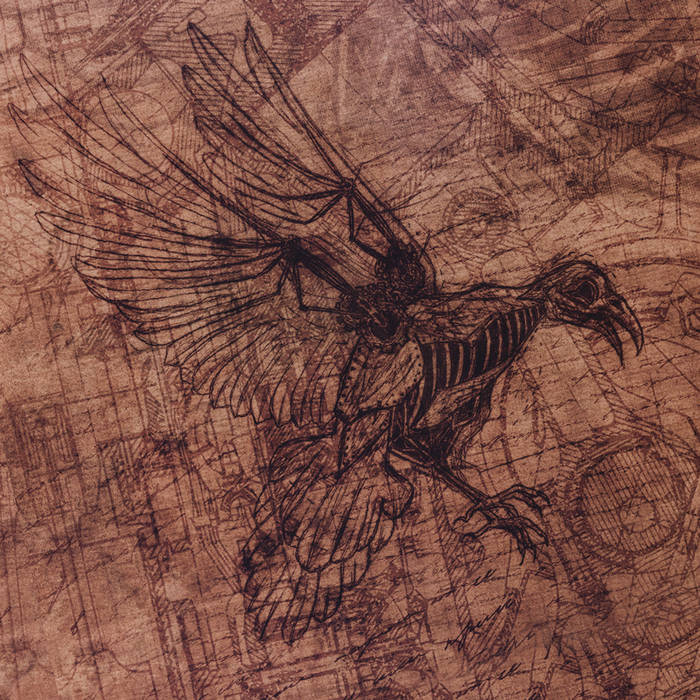 I give life, you take it
I create, you break it
I explore, you conquer
Let me go, you monster

I am high, you are low
I wanna stay, you wanna go
I respect, you oppress
I am clean, but you’re a mess

I am right, you are wrong
I’m not weak, you’re not strong
Take those lies you fed us
Bring an end to all this

What kind of a band-name is that? The answer is pretty easy: "We'll take whatever remains and play some friggin' metal!" That was the exact thought Cosmo and G had in mind, when their old band broke up.
That was in 2012.
Now it's 2016 and the guys are ready to hit the stage with their own take on modern melodic metal.

WhateveRemainS is straightforward metal with a modern touch. ... more

Bandcamp Daily  your guide to the world of Bandcamp

Serena Cherry debuts her black metal project, plus a Pick from the Crypt block from Svalbard